When the British Empire abolished slavery in 1833, it found that African slaves would much rather not work on its colonial plantations — even for a salary. It had to find a new source of labourers and hired workers from India, Java, China and elsewhere. India indentured labour, especially, was a major source of workers as the nation was a British colony.

In this episode, we join Brij Lal, a world-renowned historian of the Pacific Islands, as he tells the story of Indian indenture. His grandfather Mangre Lal left Bahraich in his 20s and went to Fiji. He settled there, but his children and grandchildren, like most Indo-Fijians, retained a deep-rooted sense of Indian identity.

By the 1980s, Indo-Fijians became so powerful that they were elected into the ruling party in 1987. That stirred up long simmering resentment between the native islanders and Indian descendents. There have been multiple coups and Indo-Fijians have been leaving the island en masse. Indo-Fijian Australian comedian Umit Bali tells us what it was like to live in Suva, the capital, in the ’90s.

Lal, who has been a vocal critic of the government, was exiled from Fiji in 2009. But he refuses to recant his criticism, even if it means he can never again visit the land of his birth. 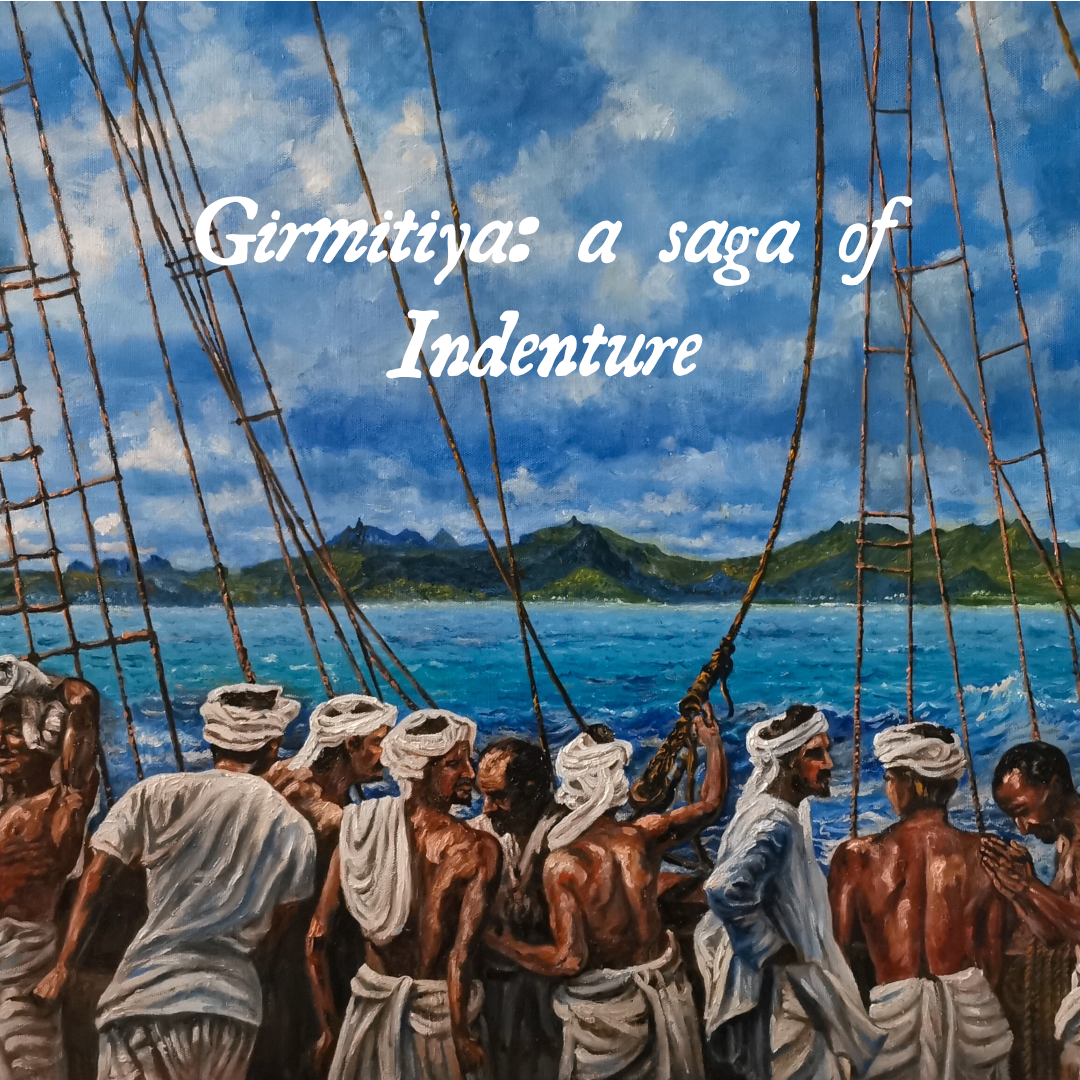 The legacy of Indian migration to European colonies. The Economist (2017).

Sign up for our newsletter to receive updates about new releases and other news. This *isn't* a marketing email, and we won't pass on your info.

You have Successfully Subscribed!